No-Fli were instructed by the management of Sheffield Wednesday Football club to evaluate their insect killing machines around the hospitality, kitchen and stadium areas and to replace with the new No-Fli insect management system.

Sheffield Wednesday are a championship club based in the City of Sheffield. They have been in existence since 1867 and have a stadium that holds over 39000 people on a match day. The club cater for events outside of match days including weddings and parties.
The evaluation took part on the South stand of the Sheffield Wednesday football stadium. The kitchen preparation area, Match day serving areas and the hospitality areas were all evaluated.

Points noted during the site visit

During the site visit it was established that the zapper products, although working were sited incorrectly and posed a problem due to their position near food preparation areas. Other problems for concern were:

No-Fli advised that a total of 15 glueboard units replaced the old insect killers and added an extra unit to the preparation area in the Kitchen. To make the product more discreet and aesthetically pleasing No-Fli laser cut the SWFC logo into the front stainless cover.

As you can see in the pictures, the No-Fli System has dramatically improved the look of the kitchen areas.

There were numerous benefits of fitting a no-fli insect management system into the Sheffield Wednesday Stadium. Obviously the aesthetic looks of the product mean that it is a discreet flykiller. By incorporating the SWFC brand into the product it emphasised their brand to be seen by thousands of customers. Flies cannot be seen on the product, so the product is discreet. However, all though aesthetics are important the major improvements noted by the management included:

Sheffield Wednesday are a massive football club. Their facilities inside the ground are fantastic and attract thousands of people on a match day. Using No-Fli has given them cleaner kitchens and serving areas and the special fronts are a great way to promote their brand to the fans every match day. No-Fli are really excited to have such a famous partner and we are delighted to work with such a large provider of quality food. If you feel we could help you clean up your kitchens or incorporate your brand onto the product please contact us and we will be delighted to survey and quote for any property small or large. 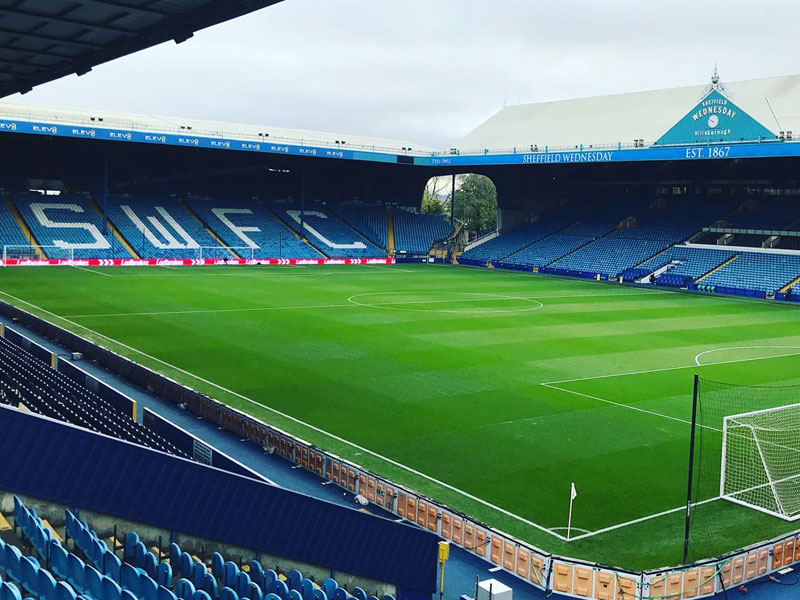 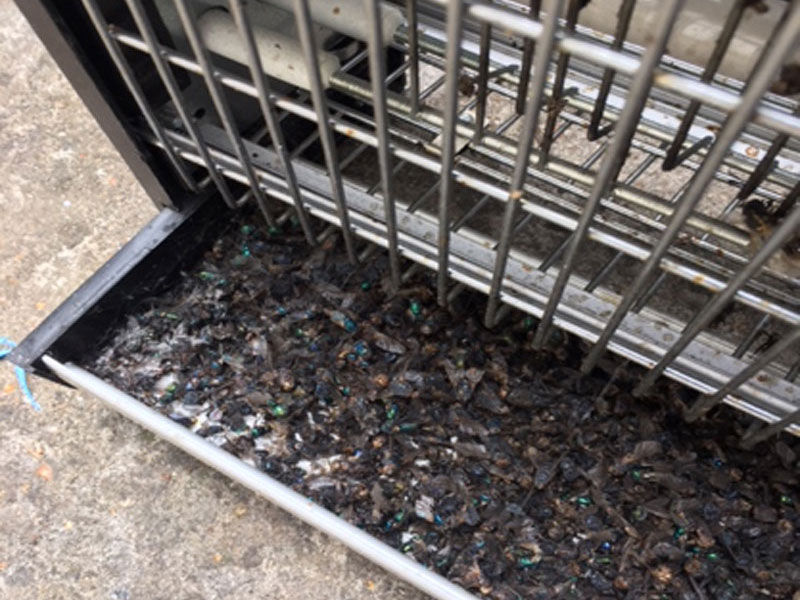 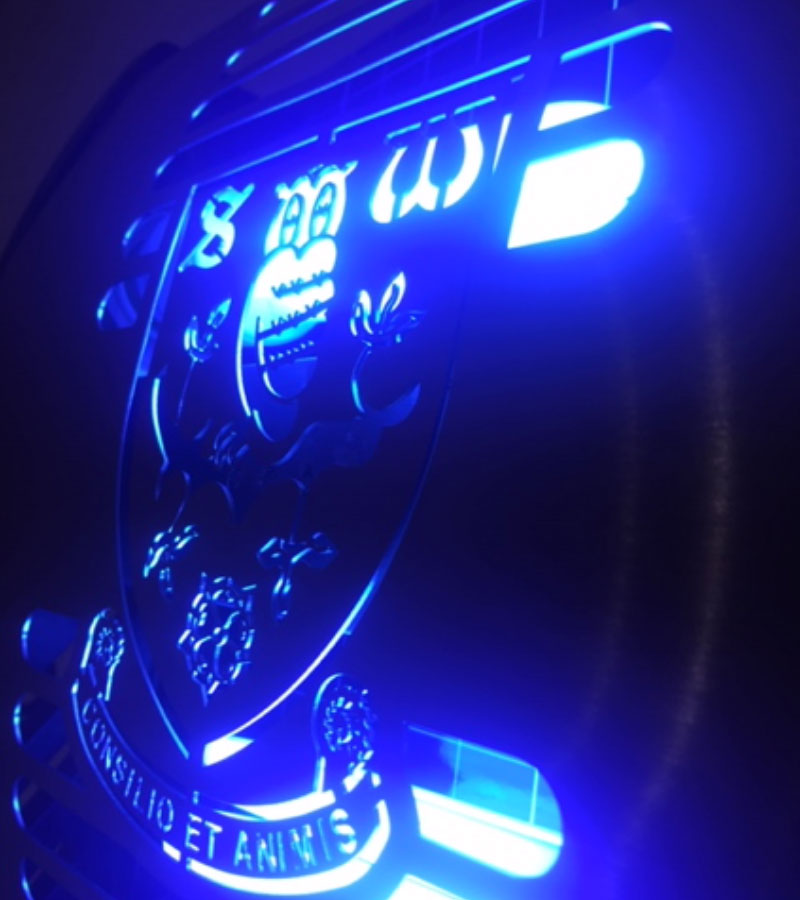